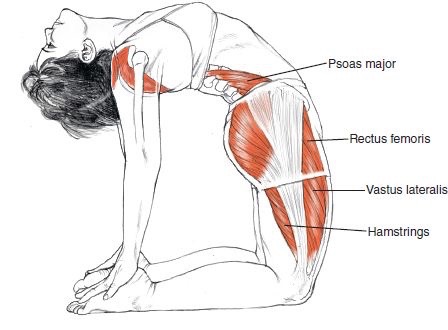 The term Biomechanics combines the prefix bio, meaning “life,” with the field of mechanics, which is the study of the actions of forces. The international community of scientists adopted the term Biomechanics during the early 1970s to describe the science involving the study of the mechanical aspects of Living Organisms. Within the fields of Kinesiology and exercise science, the living organism most commonly of interest is the human body. The forces studied include both the internal forces produced by muscles and the external forces that act on the body.

Application-Area
A variety of professions are interested in using biomechanics to modify human movement. A person that fabricates prosthetics (artificial limbs) would use biomechanics to understand the normal functioning of joints, the loadings the prosthetic must withstand, and how the prosthetic can be safely attached to the person.