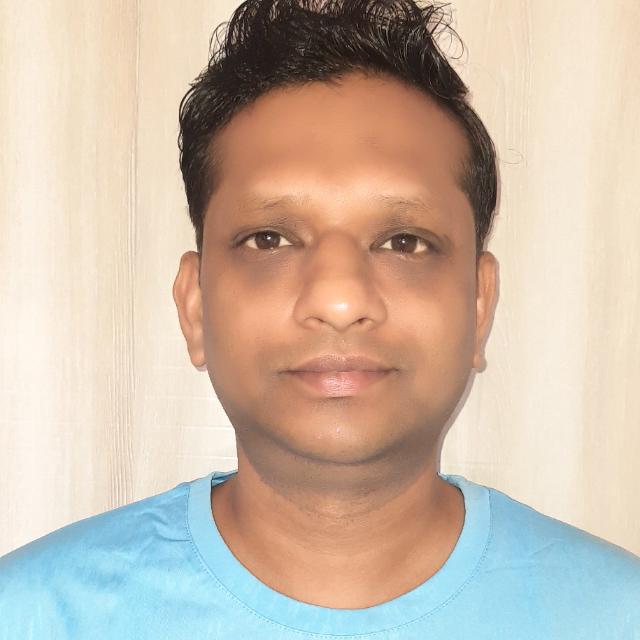 Atul is the Founder Director of Anushasan Yogpeeth. He is well versed with Hatha Yoga tradition with modern medical and scientific approach. His approach towards yoga is to bring balance between body and mind with breathing as a tool.

He started his Yoga Journey In the beautiful natural surroundings of Shimla, in the company of Yogis. He was inspired by Swami Vivekananda magical words- “Take up one idea. Make that one idea your life; dream of it; think of it; live on that idea. Let the brain, the body, muscles, nerves, every part of your body be full of that idea, and just leave every other idea alone”.

Atul has served as a Yoga Instructor and Lecturer at Morarji Desai National Institute of Yoga, New Delhi. He also worked as a Yoga Teacher in GMR GROUP for Corporates in Bangalore. He  has also served as a Yoga therapist at S-VYASA, Bangalore for different Psycho-Somatic diseases.

At Anushasan Yogpeeth, Our Hatha Yoga Teacher Training focuses on Asana Alignment, Anatomy, Physiology, and the fascinating Body-Mind Connection. This approach has an ultimate goal of practicing injury free yoga. Our Yoga training is designed for Trainees to become a Skilled Yoga Teacher. So Trainees get the opportunity to  Learn the Art of Teaching and develop your teaching skills. Many different types of yoga exist and it can be difficult to figure out which particular style is right for Trainees and yoga practice. At Anushasan Yoga our Intention to offer Hatha Style of Yoga is based on the concept that It takes the Trainee to higher goal that is Raja Yoga. 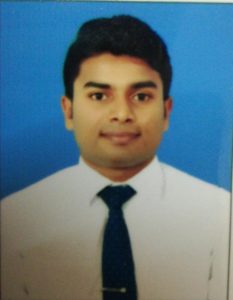 Dayanand Tarapur, A Civil Engg Graduate from DSCE Bangalore, holds a Strong Background in yoga, worked as yoga instructor in urban clap and as passion he is serving to many people, helping to aware about health. He Discovered his love for yoga in 2000. Have been teaching hatha yoga and meditation regularly.

Experienced in handling large groups students by motivating and inspiring them. He conducts intermediate and advanced level yogasana training. 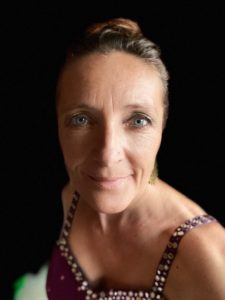 For Petra yoga is a life style and she can´t imagine her life without it anymore. What was just asanas for her at the beginning, developed to a deep spiritual praxis, both on and off the yoga mat.

Petra coming from Czech Republic, discovered yoga in 2004 in a yoga studio in Munich, Germany. Her yoga path started with powerful jivamukti yoga, vinyasa and hatha yoga and went to more calm yin and yoga nidra, to yoga therapy (HYT hormone yoga therapy) and recently to sound healing sessions and meditation. Petra connects these styles to harmonious sessions, where love, empathy and compassion have lots of space.

Since 2017 Petra lives with her family in India where she tries to widen her yoga horizon by learning in different yoga teachers and gurus in yoga studios and ashrams across the country. 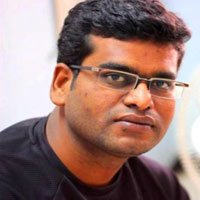 Dr. S. Karuna Murthy is the Director and Founder of Karuna Yoga and he has been practicing yoga since the age of 18, Inspired by Swami Sivananda, founder of Divine Life Society.

Dr. S. Karuna Murthy is a living Yogi. He is a Master Yogi who is well versed with the greatest Yoga traditions with modern scientific view he teaches. Hatha Yoga as taught in the Sivananda tradition and Yoga Therapy, SVYASA Bangalore, tradition is his expertise. A practical Yogi, practicing multi styles of Yoga, in depth of understanding, as Yoga is unique in uniting Body, Mind and Soul.

He served as a Yoga therapist at S-VYASA, Bangalore, as a yoga lecturer at Bharathidasan University and at overseas as a yoga instructor at Cali wow fitness center.

Dr. S. Karuna Murthy has completed M.Sc in Yoga from Swami Vivekananda Yoga Anusandhana Samasthana University & Ph. D from Bharathidasan University, also Teacher Training Course (TTC) 200hr and Advance Teacher Training Course (ATTC) 500hr, and too registered E-RYT-500 with American yoga alliance(USA), which reflects his in depth knowledge and expertise in context of Yoga. His life is totally dedicated to the teaching and spreading his great knowledge and experience. 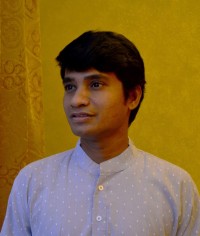 Jyothi has vast yoga experience in india and overseas. Practicing and Teaching Hatha Yoga and Ashtanga for over fifteen years, Jyothi helps students gain an understanding on body alignment and Asana. He is YIC VYASA & TTC 500 Hours Yoga Alliance.