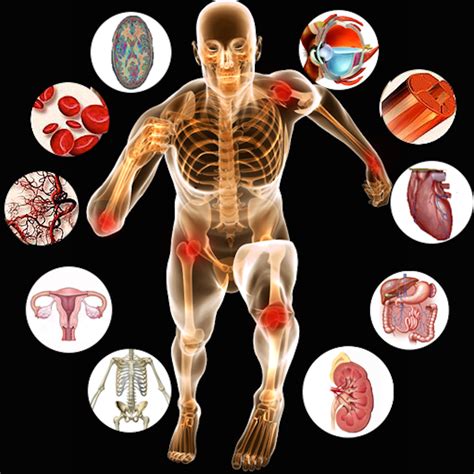 Anatomy is the study of the structure of the body. Often, you may be more interested in functions of the body. Functions include digestion, respiration, circulation,and reproduction. Physiology is the study of the functions of the body. The body is a chemical and physical machine. As such, it is subject to certain laws. These are sometimes called natural laws. Each part of the body is engineered to do a particular job. These jobs are functions. For each job or body function, there is a particular structure engineered to do it.

Different Systems of the Body

iii) The Digestive System consists of the alimentary canal and the glands organs associated with it. Food is broken down by enzymes in the digestive tract and taken by the blood to the liver and finally to the tissues.